A Lifestyle Portrait Photography Shoot in Stirling with Ramsay Young

During last Summer’s “Fashion” Portrait promotion, most of our portrait photography subjects were female as you would expect for a “fashion” based photography promotion – however quite often many parents booked a session for their Daughter and dragged any male siblings along (often kicking and screaming!).

Fortunately today’s portrait photography subject Ramsay didn’t have to be persuaded too much as he’d already seen the job we had done of his Sister Meghan’s photographs. Once again we used a favourite location of ours at the old Army Barracks at the back of Stirling Train Station near the Vu Cinema. The buildings are full of texture and make a great backdrop for portrait photography.

Once again we used our signature lighting setup to add depth and drama to the photographs – using lighting like this also deliberately slows me down as a photographer, giving me an opportunity to think properly and compose a shot, before pressing the trigger. In this age of digital cameras which can take thousands of images, we forget that a portrait still needs to be carefully setup and lit before it truly becomes an image worth hanging on a wall.

Ramsay was fairly cool about the shoot, but as with most young adult males of his age, the key objective was to make him look cool. Which I think we achieved – he liked them and so did his parents. What do you think? 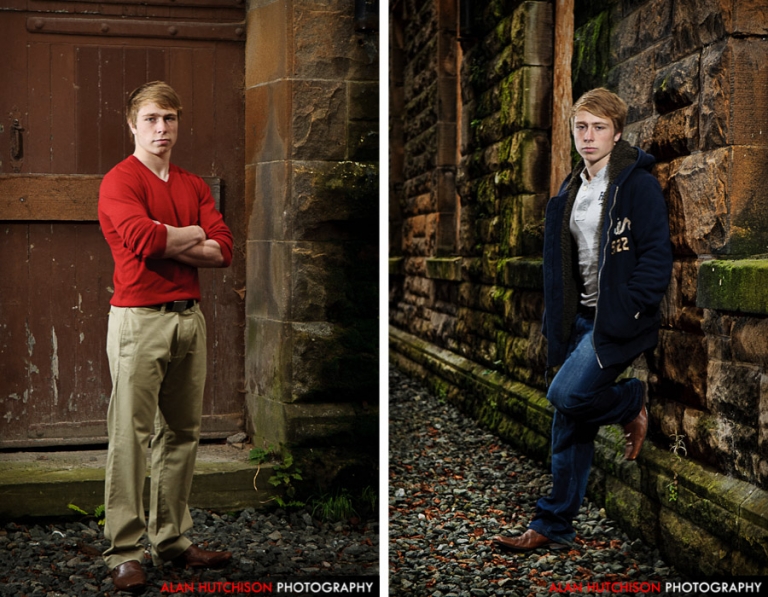 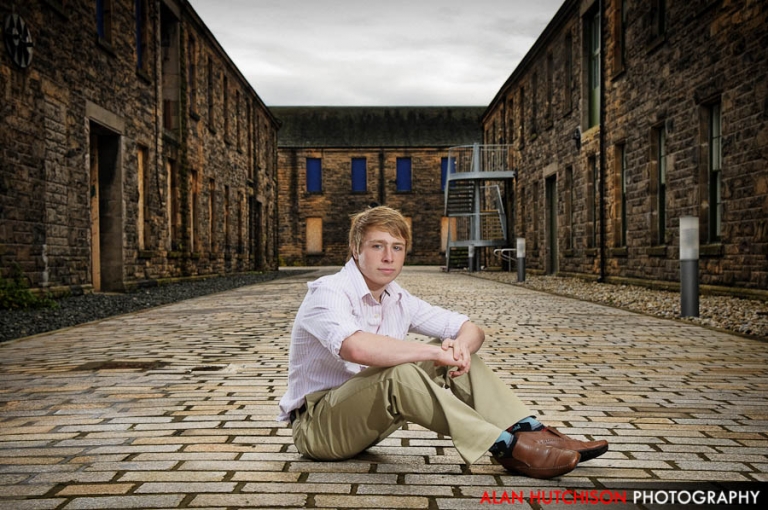 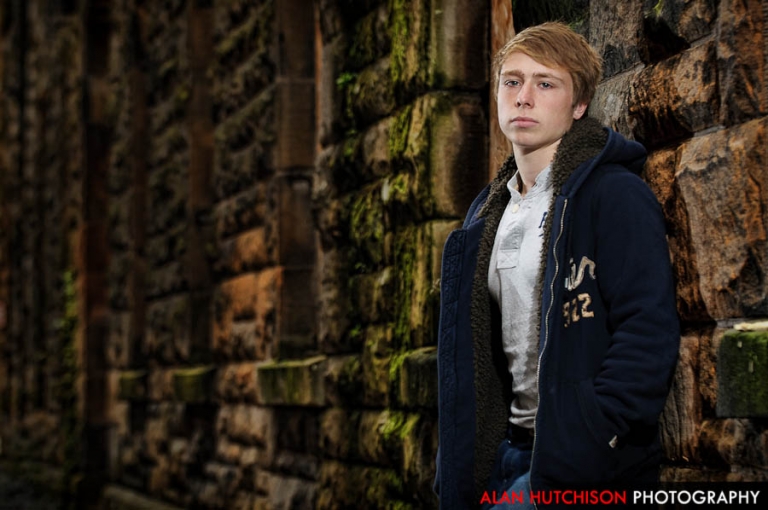 To Contact us about your Photography Requirements, please give us a call on 01786 625645 or send us a message. Want to see more? You can view our Portrait Portfolio here. You can also find us on Facebook.
Follow @alanhutchison

Connect with Alan on Google+ 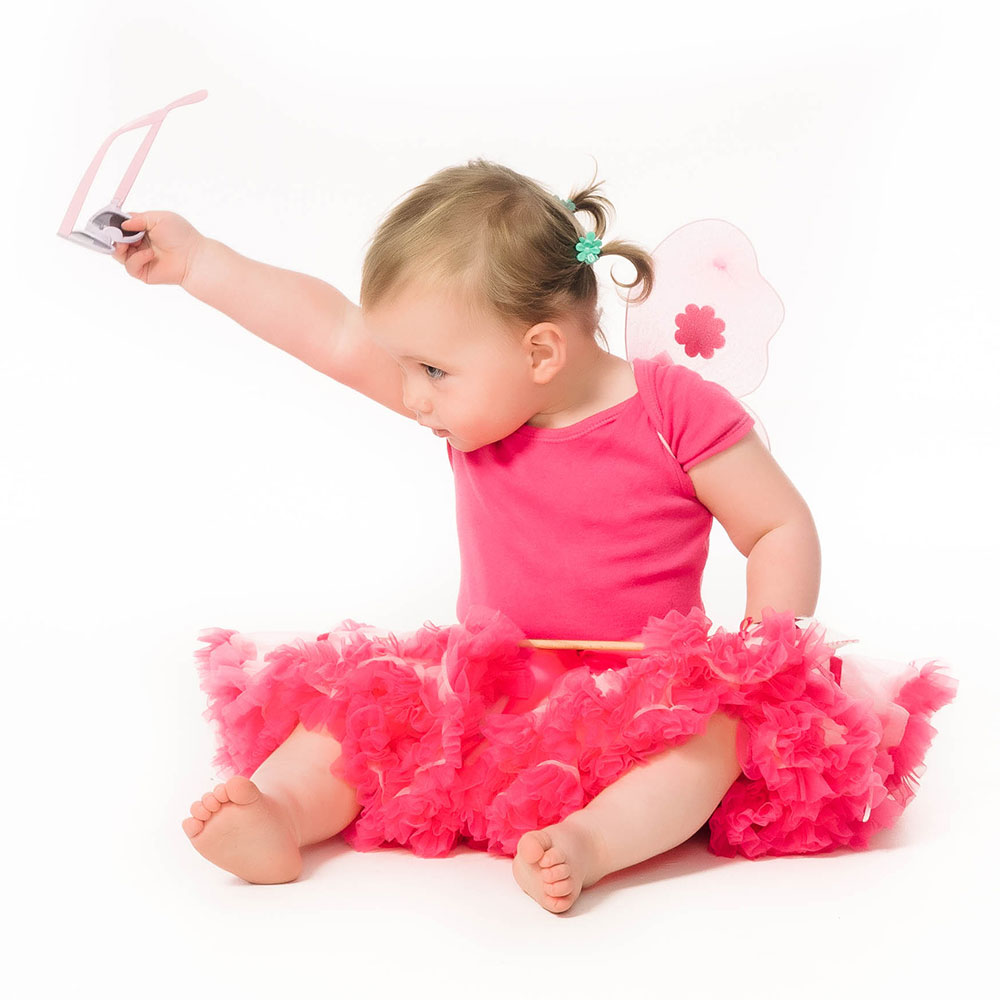 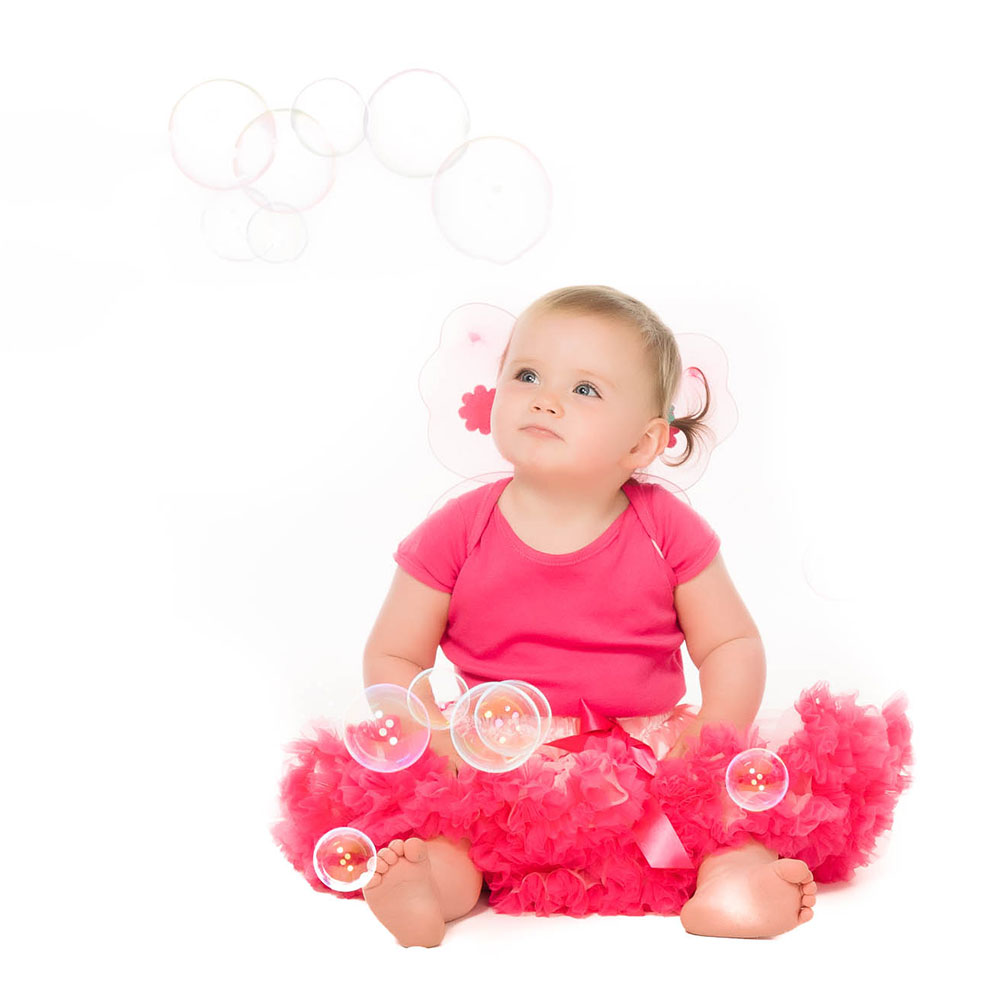 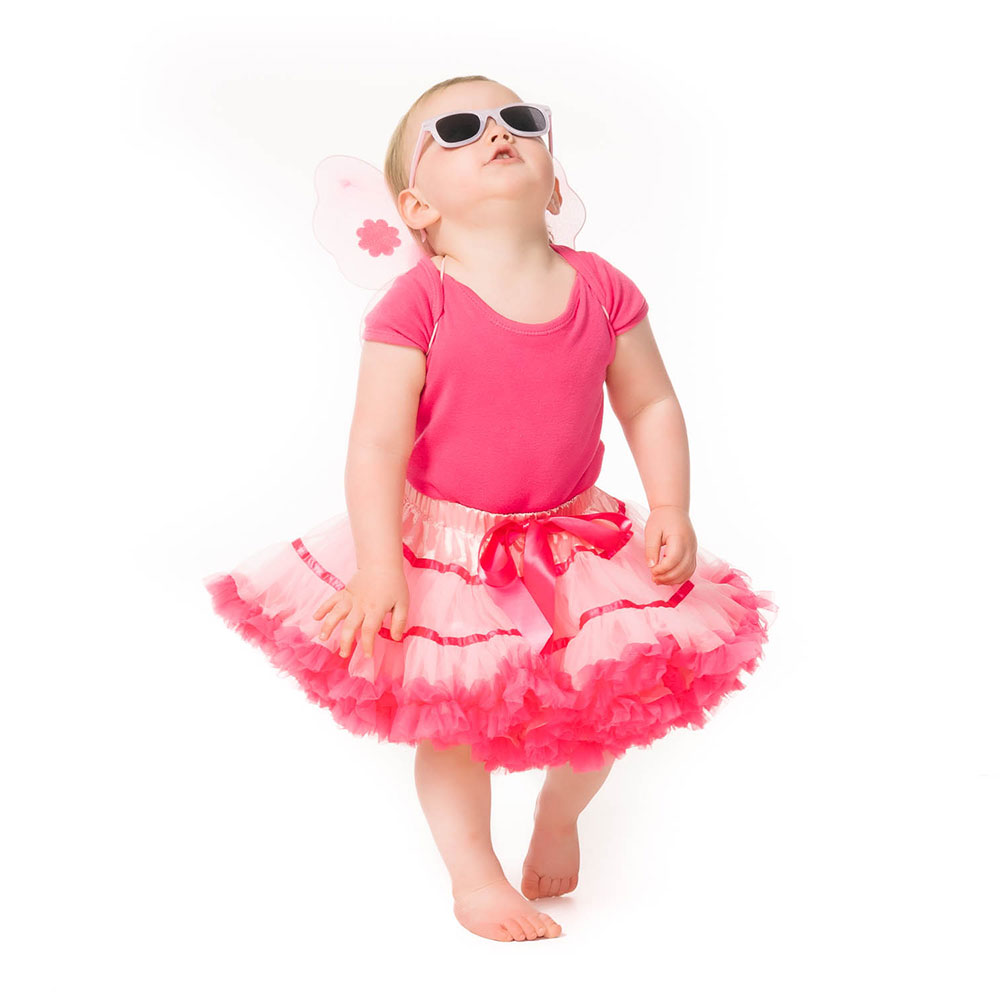 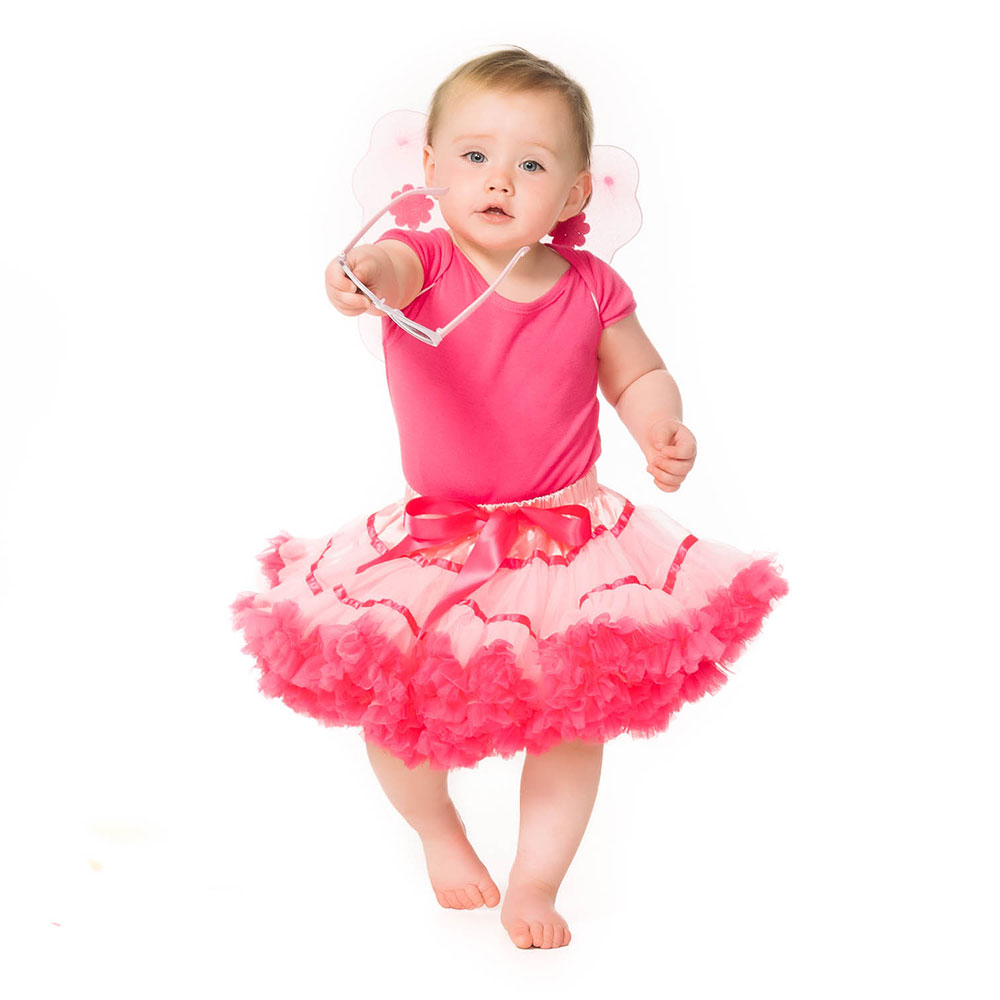 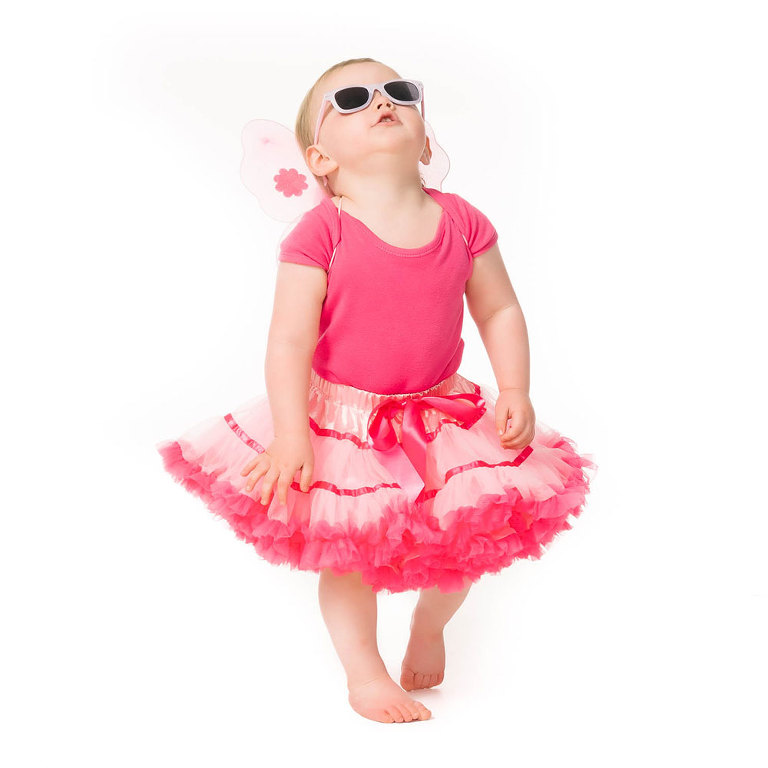 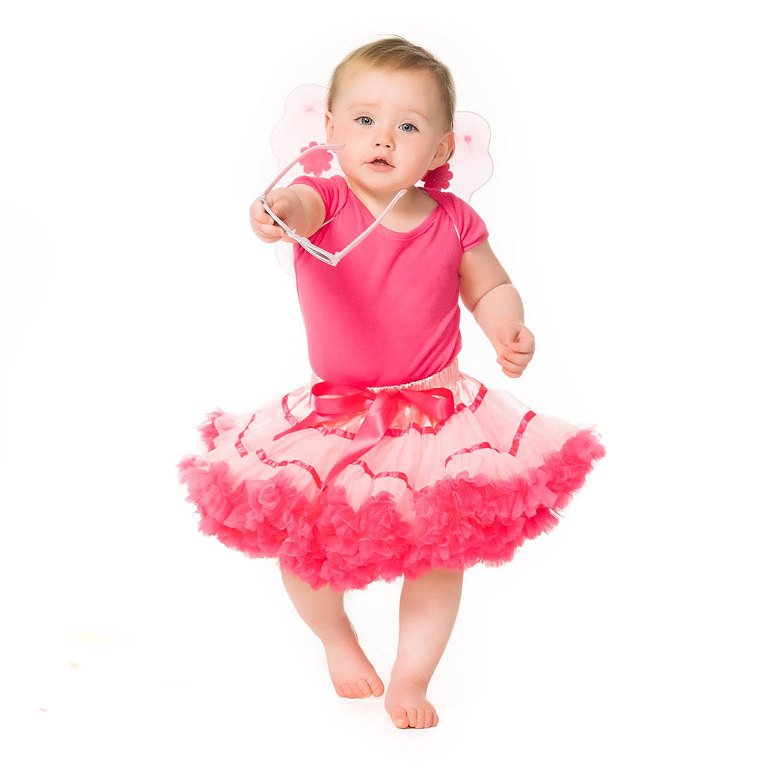 Please note that our Studio opening hours are subject to availability - Other days/times are available by appointment.

How to Find Us

A Guide To Starting a Business For Photographers